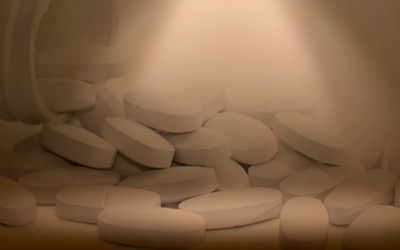 TORONTO — Harm reduction workers battling Ontario’s opioid crisis say COVID-19 is making the situation worse, as police and public health officials in Toronto report a spike in overdoses and related deaths since the start of the pandemic.

Toronto police said that between April 23 and 27 they had received numerous calls to respond to drug overdoses in the city’s downtown core. Officers used the overdose reversing drug naloxone in a number of cases, but still two people died.

Nick Boyce, of the Ontario Harm Reduction Network, said the dramatic measures that have been implemented to slow the spread of the new coronavirus are limiting drug users’ access to support services that help prevent overdose deaths.

“We have these two crises where you have the drug crisis intersecting now with another serious public health crisis and the most marginalized folks are the ones bearing the brunt,” he said. “Their access to any sort of supports has been significantly reduced, if not eliminated.”

After the new coronavirus was declared a pandemic on March 11, supervised consumption sites were forced to curtail their hours and now serve fewer clients to observe physical distancing. Staff are using personal protective gear while meeting with clients, even during street outreach.

Jennifer Ko, a front-line worker at the South Riverdale Community Health Centre, said in the current environment it is difficult to establish and maintain trust with clients with so many physical barriers. Normally, harm reduction workers would ease clients into change, but there has been no time, she said.

Where people are being told to stay home and physically distance themselves from others to fight the virus, substance users have been told for years never to use alone.

“My harm reduction team is trying to educate people who use drugs how to stay safe from COVID-19 and somehow balance that message with the overdose prevention messages that we provide,” he said.

Gillian Kolla of the Toronto Overdose Prevention Society and a researcher at the University of Toronto pointed out that British Columbia moved to further open access to safe supply early in the pandemic.

“People who were using the illicit drug supply would then have access to a pharmaceutical known drug supply that could maybe help reduce the risk both of overdose and of COVID,” she said.